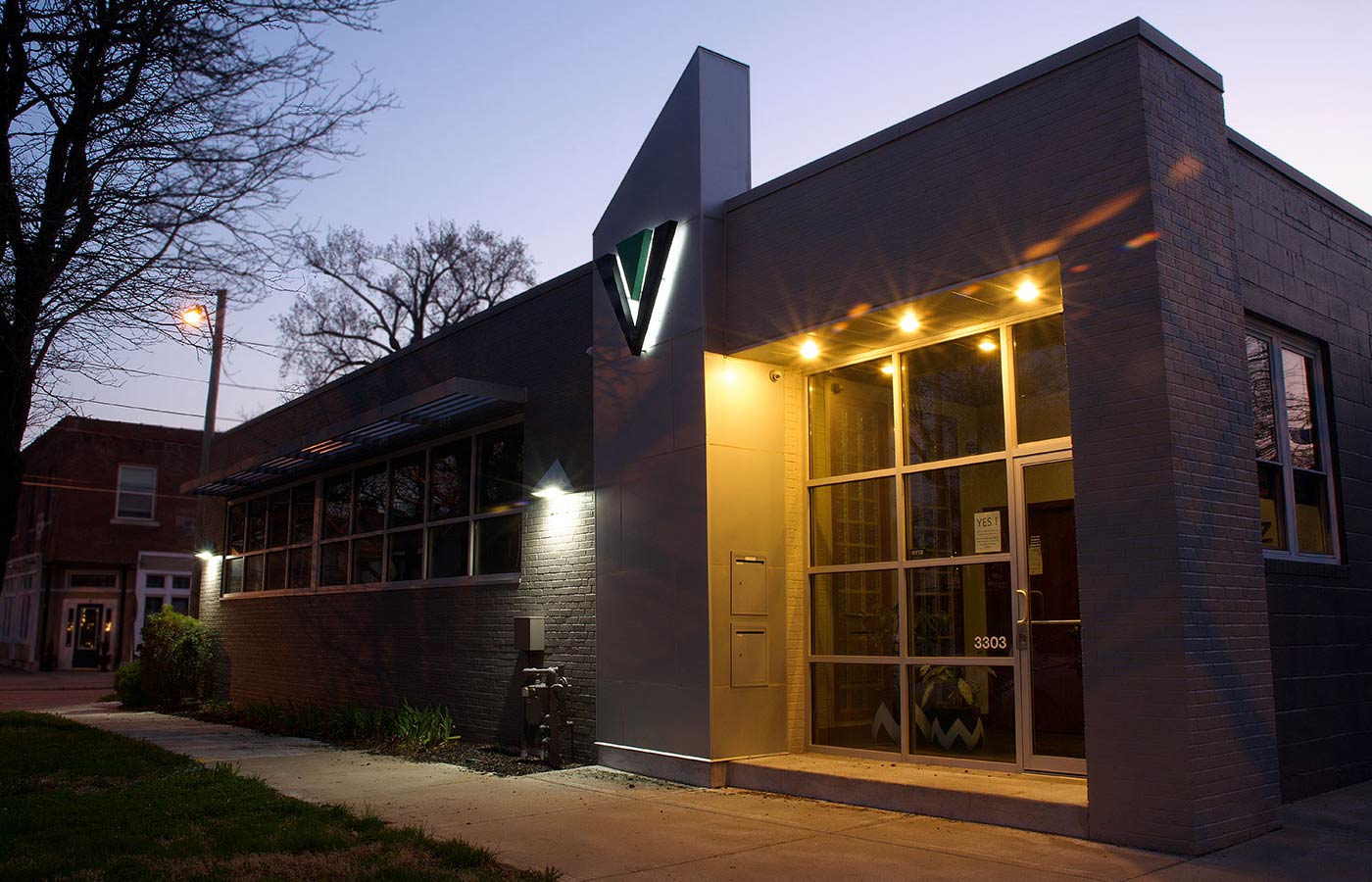 Earlier this year, the Corps of Engineers’ Detroit District office announced additions to its fiscal year 2016 budget that included funding for work on the south pier. The project was expected to start in November 2015, but it was put on hold when funding was reallocated to a higher priority outside of the Great Lakes region.

Contractors will remove the existing concrete surface to inspect the pier and make repairs. The exposed area will then be repaired, filled with stone and recapped with new concrete.

O’Bryan said the pier is due for repairs, not only for pedestrians’ use, but also from a navigational aide standpoint and keeping the port operational.

“You don’t want to wait until that breaks and falls apart, because repairs cost a lot more,” he said.

Crews will work through the rest of the summer and into the fall, and will stop for the winter. Work will start back up in the spring, with an anticipated July 2017 completion date.

O’Bryan said he’s heard from many people in the community who are curious about the project.

“I’ve received many calls wanting the latest and greatest update on when they’ll get out there,” he said, adding that there’s a sign and orange flags at the base of the pier warning people of the upcoming work.

O’Bryan noted that the city has also negotiated a contract with The King Co. to remove and store the catwalk upriver at the Verplank dock facility in Ferrysburg while the pier is under construction. That contract should also be awarded this week, O’Bryan said.

City Council approved the contract with The King Co. earlier this summer for the catwalk’s removal and storage at a total cost of $83,000. Council will be asked to approve a separate contract at a later date for an estimated $114,800 to place the catwalk back on the pier.

On Tuesday, the city announced that the south pier will be closed from 6 a.m. to 6 p.m. Tuesday, Aug. 16, in order for crews to survey the catwalk. 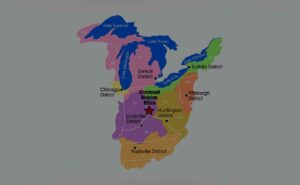 Vazquez has been selected as one of the participants in 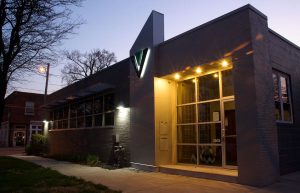 VCC is pleased to announce their recent award of the General